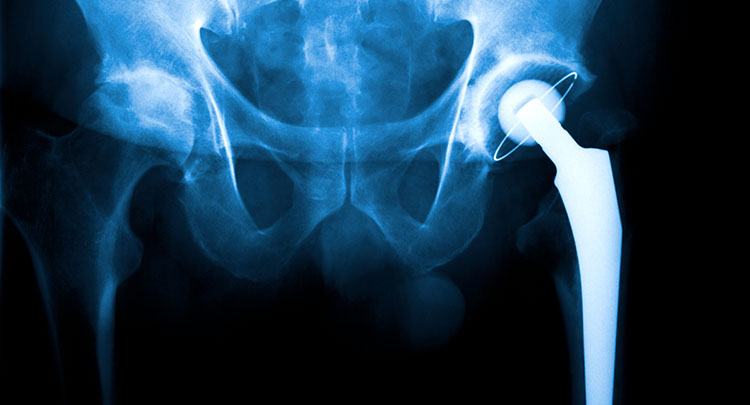 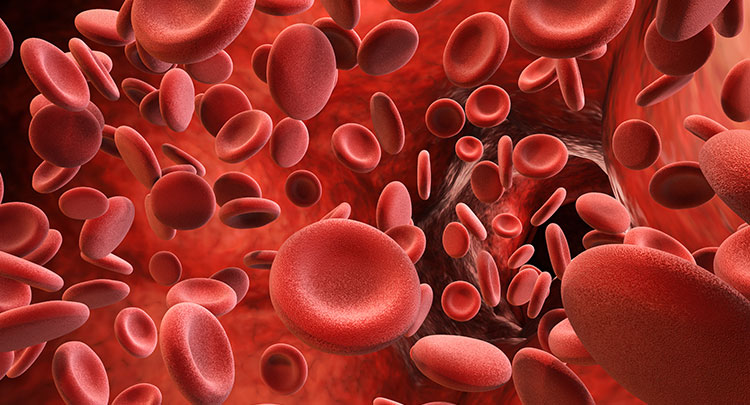 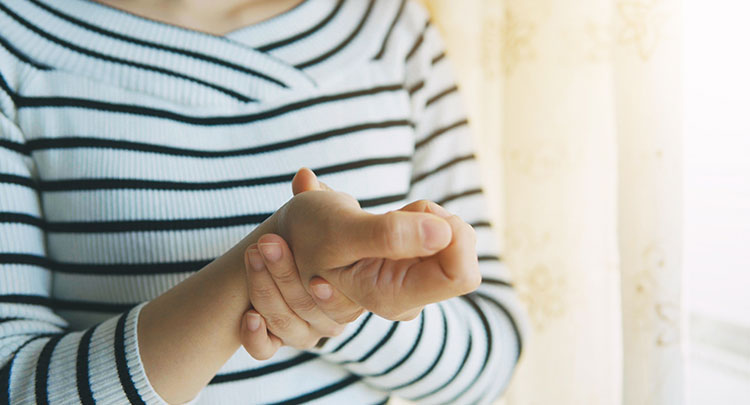 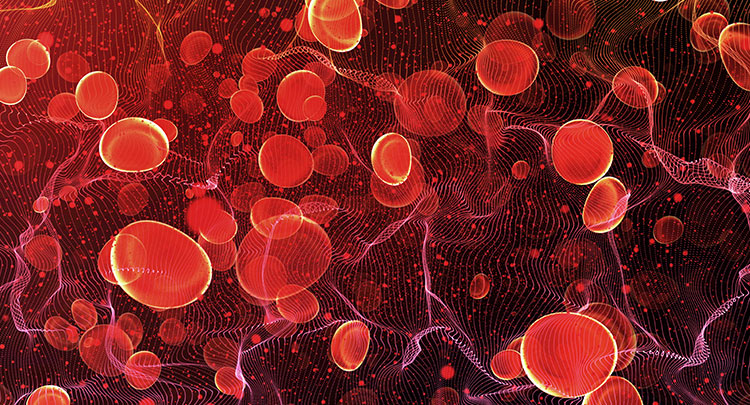 What is the Difference Between Stem…
By Ched Garten  •  26 March 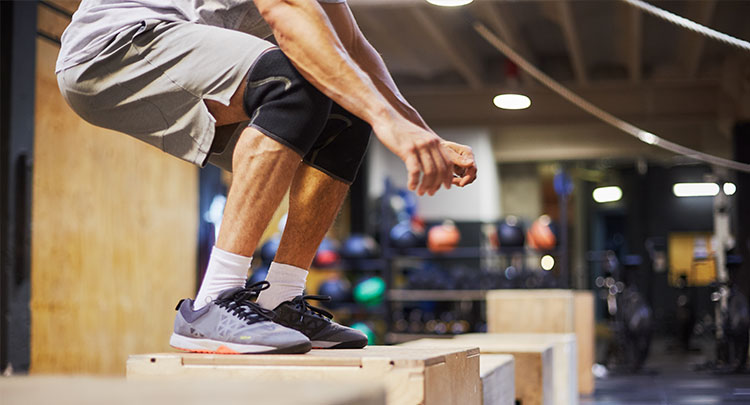 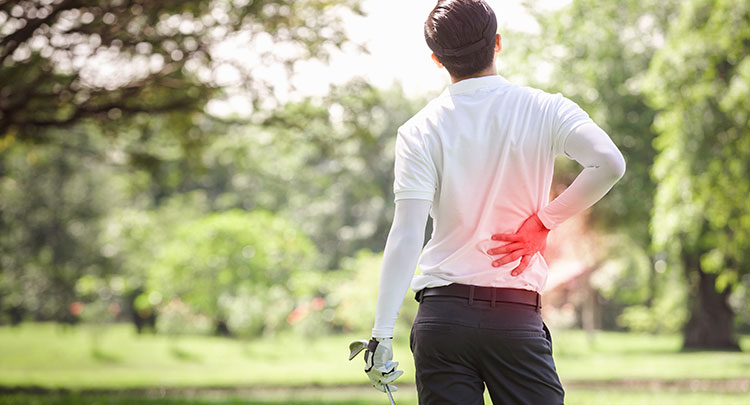 Platelet-rich plasma, or PRP, is one of the most popular regenerative medicine options for healing tissue damage in a non-invasive way, including at Paragon Sports Medicine. PRP comes from a person’s own blood cells, and it can be obtained easily by drawing just a small amount of blood. This therapy option has demonstrated its ability to help regenerate damaged tissues and restore function to the injured joint, muscle, or other tissue, and it has been used by a number of professional athletes to aid in their recoveries.

What is Platelet-Rich Plasma?

Simply put, it is the portion of your blood’s plasma that contains a high concentration of platelets. This portion of the blood is isolated from the other components, namely red blood cells, by using a centrifuge to separate each of the layers. After the platelet-rich portion of the plasma is isolated, it can be injected, by a licensed physician such as Dr. Garten, directly into the damaged tissues using a small needle. The entire process takes less than an hour to complete in the majority of cases, and it is minimally invasive and does not require long times for recovery, unlike many of the surgical procedures that are often used to repair damage from sports injuries.

The platelets in the blood play critical roles in tissue healing. They contain a number of growth factors that help to reduce and prevent chronic inflammation and swelling, produce new blood vessels to encourage healing, improve cell-to-cell communication, recruit additional healing cells to the area, and much more.

There are a wide range of studies that have shown the ability of platelets to repair damaged cartilage in the knees, hips, and spine; speed up the healing process of strained muscles or torn ligaments or tendons; repair damaged fascia throughout the body; and others. These promising results have led professional athletes to turn to this regenerative technique to heal their bodies more quickly and get them back to playing the sport they love at an elite level.

Tiger Woods is one of the best known golfers in the world, and he has battled neck and back pain due to damage to the intervertebral discs between the vertebrae in his spine. These injuries can cause severe pain in the back and, depending on the location of the damage, in the arms or legs as well.

In order to get back to competing quickly and making his return in the Masters golf tournament, Woods sought out plasma therapy to speed up his healing. While other treatments, such as human growth hormone injections, are banned from professional sports, the use of platelet-rich plasma is not forbidden due to its sole use of the body’s own cells, and Woods was able to get back to playing golf more quickly because of it.

Eric Dickerson played in the National Football League as a running back. Playing for 11 years at this position forced his body to take a high amount of abuse in areas all over his body. After the conclusion of his playing career, he suffered from severe pain in the lower back that radiated down into his right hip and leg. This debilitating pain negatively affected his mood and limited his ability to enjoy life and participate in the activities he loved, like simply standing for an hour to watch his daughter’s track meet.

Dickerson decided to undergo treatment using platelet injections to address his back pain. The plasma was injected into and around the damaged vertebrae and joints in the spine and was able to effectively reduce his back pain, improving his quality of life.

Brandon Roy played in the National Basketball Association starting in 2006. He was a highly sought after player and won the NBA Rookie of the Year in his first season. Throughout his career, Roy suffered from knee and hamstring injuries, which hindered his ability to succeed on the basketball court. He turned to platelet-rich plasma to aid in his recovery.

The platelets were injected into both of his knees when he suffered from meniscus damage and into the damaged area around the hamstring when he strained this muscle. Hamstring injuries can be difficult to heal from and can linger for long periods of time due to the high probability of reinjury. However, Roy was able to return to NBA action in less than one month after receiving the injection, and he credits his speedy recovery to PRP.

The Future of Plasma and Regenerative Medicine

Platelet-rich plasma has been shown to be an effective medical treatment in both studies and real-life situations regarding athletes performing very physically-demanding activities at the highest level possible. The use of platelets provides a minimally-invasive therapy option that can be used for a variety of different injuries by both professional athletes and recreational gym-goers alike. If you are wondering if PRP is right for you, please give our Atlanta office a call at 470-270-8978 or send us a message!